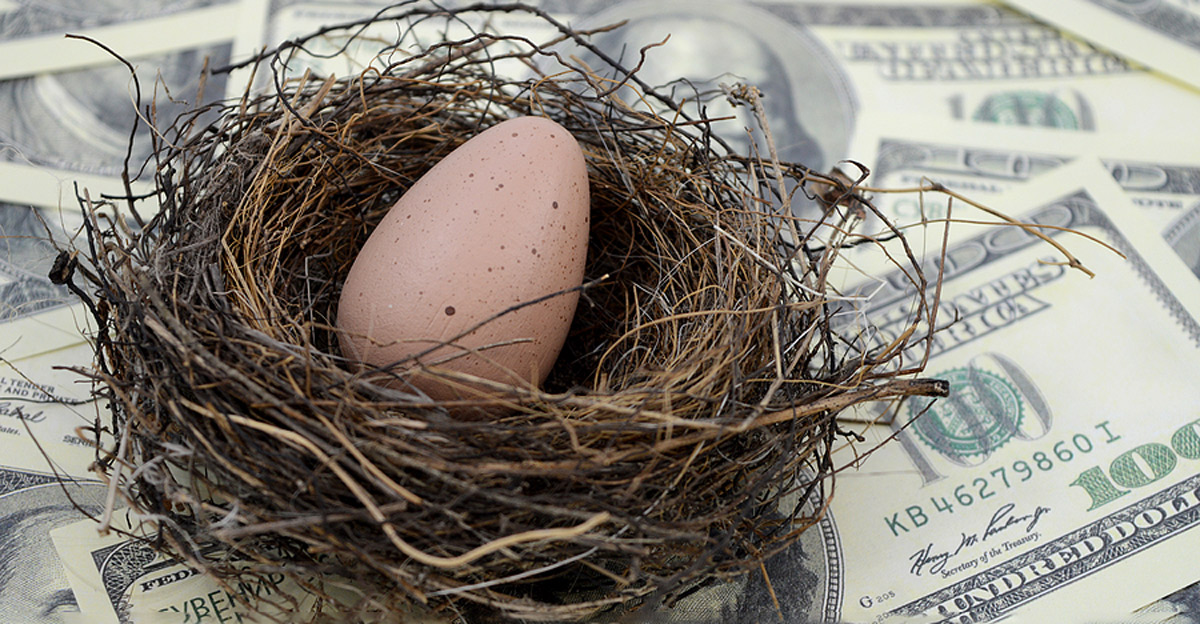 The future of tax rates – How will it impact your retirement?

Federal retirement programs depend on revenues from taxes

Tax revenues are what our government depends on to fund its expenses and obligations. These obligations include entitlement programs like Social Security, Medicare, and Medicaid. Expenses include paying interest on the national debt, defense spending, and funding over 400 federal agencies.

Will the current federal tax rate and budget deficit eat away at your retirement?

According to The Heritage Foundation, given the current tax rates and expenditure levels, tax revenues will be fully consumed by the year 2030. David Walker, the former Comptroller General of the Federal Government for ten years under Bush and Clinton predicts the government will soon be forced to double tax rates for individuals, reduce spending by half, or some combination of the two. According to the Office of Management and Budget, the U.S. Treasury borrowed money to make up the gap in 45 of the last 50 years. As of this writing, USDebtClock.org shows the national debt approaching twenty-two trillion dollars.

No one can reliably predict the future of tax rates, but the circumstances will force Congress to address the shortfall sooner than later. Their choices are simple; cut spending; increase tax rates; borrow more money or print money.

Retirees may continue to suffer negative impacts of the budget deficit

After the financial crisis in 2008, the Federal Reserve was forced to lower interest rates to historically low levels. For the last ten years, many retirees were affected by the Fed’s actions which resulted in lower rates for traditional fixed-income investments such as CDs, bonds, and fixed annuities. What actions could be next for retirees? If Congress chooses to increase taxes, it will have a negative effect on many retirees who have no source of income other than their retirement savings in taxable and/or tax-deferred accounts like 401(k)s and IRAs. For those investors who have Roth IRAs, the distributions are tax-free.

Should you be concerned about how the tax rate will impact your retirement?

Many Americans in retirement or facing retirement have the following questions:

*subject to income limits **if available for your company

At Worth Asset Management, we help our clients navigate through retirement challenges with sound advice. Although we don’t offer tax advice, we work with tax professionals who can help with tax questions.

About Worth Asset Management

Worth is an independent and diversified financial services company providing a wide range of wealth management services to help clients build wealth no matter where their financial journey begins.

Disclosure: Worth Asset Management, LLC is an investment advisory firm whose principal place of business is in Texas.  We may only conduct business in states in which we are registered or qualify for an exemption from registration requirements.  Please realize that this website is provided for informational purposes only and should not be construed as a solicitation to buy or sell a security or the delivery of personalized investment advice.

Worth Asset Management – “Financial Advice Worth Talking About!”

I have been managing client's portfolios since 1983 when I moved to the Dallas area. I am a co-founder, managing member, and investment advisor with Worth Asset Management since its inception in 2013. I live in Frisco with my beautiful wife, Julie. We have two daughters who live in Dallas, and we love spending time with them, our son-in-law, and our grandchildren. My hobbies are golf, tennis, and hunting feral hogs that are a real nuisance to area farmers and ranchers.

©2023 Worth Asset Management.
All rights reserved.